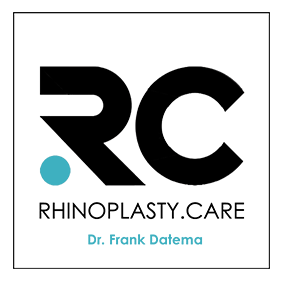 Averageness in this context does not refer to typical mean in the sense of ‘common’ or ‘frequently occurring in the population’, but more to a configuration of mathematically averaged, computer-manipulated composites of whole faces based on mean numerical values across the face. To date, the relationship between averageness and attractiveness has not been tested for the nose specifically.

We hypothesize that a digitally averaged composite nose of a specific population is rated as more attractive than the individual noses used to create it. If this proves to be so, the averaged attractive nose might serve as a reference for that specific population seeking aesthetic rhinoplasty. Since a large number of aesthetic rhinoplasty candidates in the Netherlands are Caucasian females, aged 25 to 40, we test our hypothesis using this population.